Italy has always led the world in engineering. Rome was the first city in the world to have more than one million residents, because Romans knew how to build aqueducts. The same country that invented the first internal combustion engine is now also home to Maserati, Ferrari, and Lamborghini. Only a select few Italians, however, make something that goes even faster than a Lamborghini.

Giulio Fiocchi joined Napoleon’s army in the early 1800s. Some time afterward he settled into a more comfortable life as a bank manager in Milan. In the 1870s Giulio was assigned to oversee a loan that his bank had granted the owner of a musket and black powder factory in nearby Lecco. When the owner defaulted, Giulio rode to Lecco on horseback to see what he could salvage for the bank. The factory owner was not in good financial shape at that point, so it wasn’t much.

But Giulio saw opportunity in the foreclosed factory. Although no more an expert on firearms than any other soldier, Giulio knew that breech loading weapons were becoming increasingly popular at the time. Giulio sat down with his brother Giacomo, an engineer educated at University of Milan. He asked Giacomo, almost certainly over wine, if he thought producing cased ammunition could turn a profit. Giacomo believed that it very much could.

The brothers convinced Giulio’s employer to lend them money to buy the defaulting factory, putting Fiocchi Munizioni in business in 1876. The brothers ceased all production of muskets the following year, choosing to focus entirely on brass cased cartridges with modern replaceable primers. Some years later they stopped producing unprofitable black powder as well.

Things went well for Giulio and Giacomo. The brothers built houses for their workers to live in, and paid them enough that they could even buy those houses. The school and nursery built for the Fiocchis’ workers are still in operation today!

Giulio passed away in 1914 while Fiocchi served as Italy’s primary ammo supplier during the war. He had fathered 13 children, and bequeathed his company to his son Carlo. The company has been passed down through the Fiocchi family in that fashion to this day.

Shortly after the Second World War broke out, the Nazis seized control of the Fiocchi factory. Italy was on the same side as Germany, although their attitude toward the war was often more opportunistic than ideologically driven. When things started looking bleak for the Nazis, they decided to blow the factory to smithereens rather than let the Allied Forces take it. The Fiocchi workers managed to foil the Nazis’ plan -- only to see their factory nearly totalled by Allied bombers.

The Fiocchi brothers decided to rebuild instead of disbanding. They took the opportunity to build one of Europe’s most technologically advanced ammunition factories. Many of their new machines were engineered to manufacture cartridges and nothing else.

Fiocchi Heads to the U.S.

Fiocchi’s first move to America came in the 50s. They partnered with Smith & Wesson to operate a factory in Illinois, but soon parted ways and withdrew from the U.S. entirely. A newer Carlo Fiocchi, whose mother was British, was placed in charge of the company’s English speaking markets in the 1980s. He too saw an opportunity, in America -- but only if Fiocchi had a physical presence there.

In 1983 Carlo built an importing facility in Springfield, MO, a location he chose in part for its access to trucking and rail routes. Within two years Carlo realized that manufacturing ammo in America would be more profitable than importing it, so he convinced his relative Paolo, then the president of Fiocchi, to let him build a factory. He bought the land he needed from a farmer in nearby Ozark. That farmer probably never had to farm again.

Fiocchi of America’s business was in rough shape after the turn of the millennium. Carlo and his executive team managed to turn things around, and increased sales fivefold within a few years. Today 75 percent of centerfire handgun cartridges and 100 percent of shotshells that Fiocchi sells in America is also made in America. 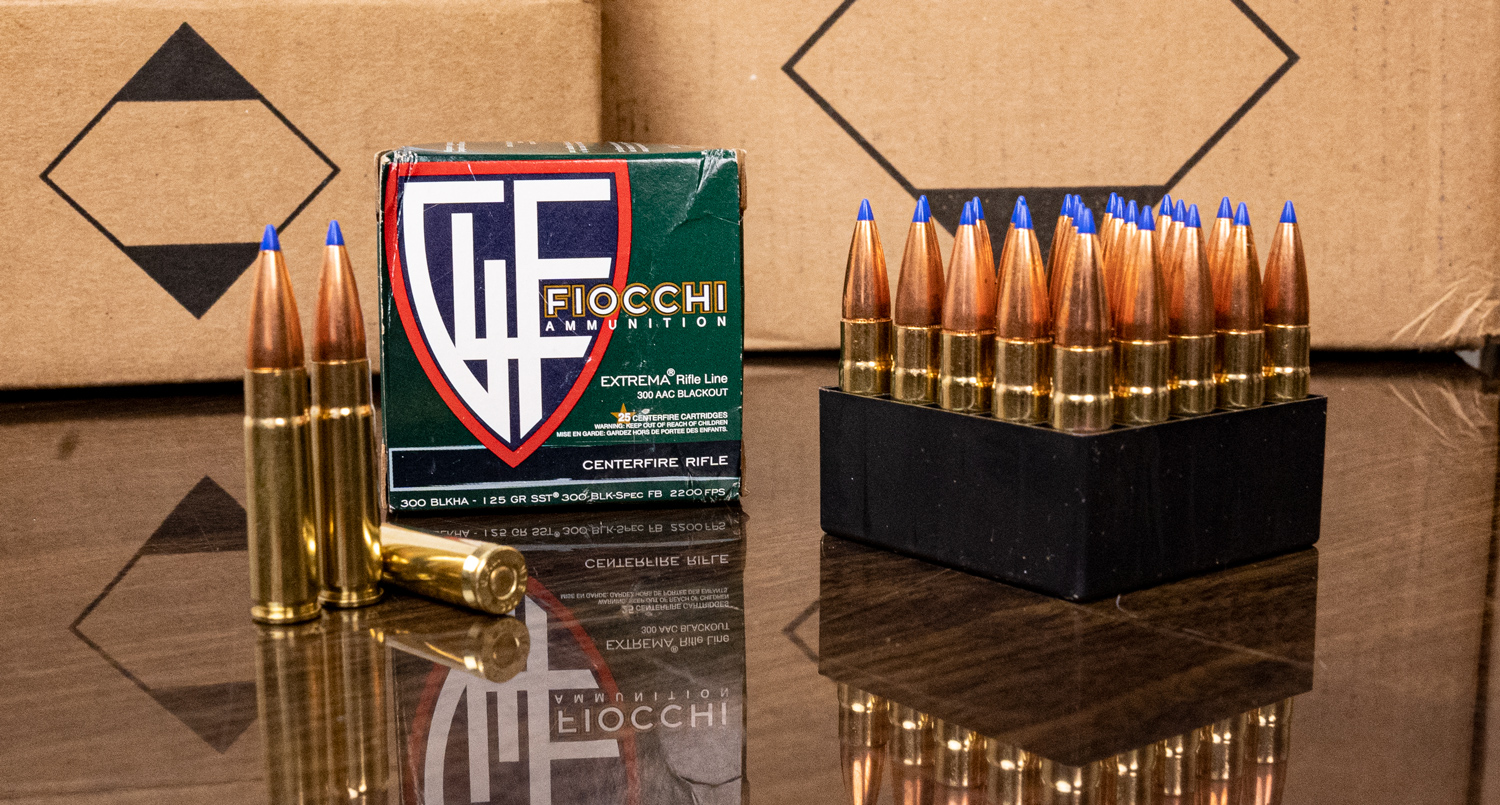 Fiocchi remains as one of Italy’s biggest and oldest ammo manufacturers. In recent years the company has distinguished itself by contributing to several Olympic and ISSF World Cup victories, as well as by developing nontoxic and biodegradable tracer shotshells for training in clay shooting. Fiocchi currently offers a great variety of cartridges and shotshells under their Shooting Dynamics, Exacta, Little Rhino, Cowboy Action, and other labels. They are renowned for continuing to produce harder to find cartridges as well. Go with the Shooting Dynamics line if you're looking for a cheap Fiocchi ammo for range training. It offers reliable shooting without more expensive bullets like you'd want to use for hunting or self-defense.

Much of Fiocchi’s success is attributable to its owners’ commitment to innovative engineering. Members of the Fiocchi family are predominantly engineers, and personally design most of the machinery and prototypes used in their factories. The work they do keeps their ancestor Giulio’s vision alive, and his name remembered across the world.

Score bulk Fiocchi ammunition here at great prices. Remember, if you stack it deep, you'll get it cheap! We ship all orders of $99 or more for free!